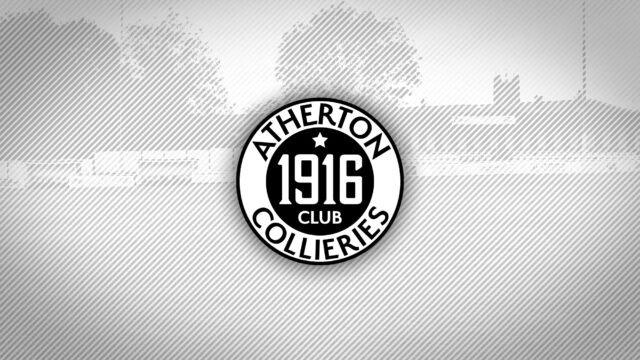 We are excited to announce the continuation of the 1916 Club as we enter the 2020-21 campaign, and we would like to confirm membership details ahead of this season.

The 1916 Club is a membership scheme designed so you, our supporters, can benefit from a range of extras over the campaign, while also financially supporting your local football club.

The cost of the membership is £20 a month payable as a standing order directly to the club and is a 12-month rolling scheme.

The scheme, which was designed so supporters can help us build funds to help us continue to play and compete at the highest level in our history, is now entering its third campaign, having helped the Colls over the line in our successful league title challenge in 2019, and then playing an integral part in our campaign to consolidate in the Premier Division last season.

Each member will receive a 1916 Club membership card which will be shown at the turnstiles and at the refreshment centre on matchdays to take advantage of free admission and food deals.