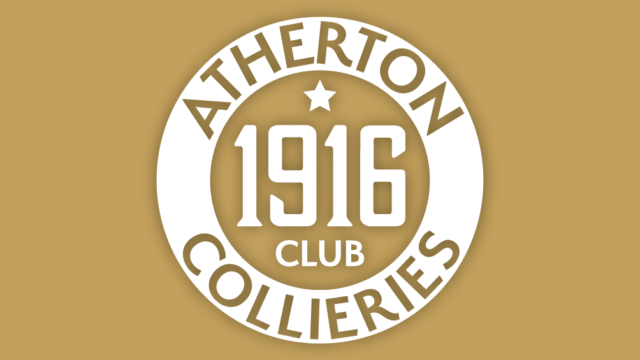 How can you support your club this season as we go into uncharted territory? How can you help us to maintain an income stream during the long winter months? How can you enjoy admission to all home matches and free food at every game? Sign up for our membership scheme, the 1916 Club!

The 1916 Club membership scheme is designed so you, our supporters, can benefit from a range of extras over the campaign, while also financially supporting your local football club as we take on sides such as FC United, Scarborough and South Shields in the league.

The cost of the membership is £20 a month payable as a standing order directly to the club and is a 12-month rolling scheme.

It is safe to say that we are going to be one of the smallest clubs in the Premier Division next season, so this scheme is designed so supporters can help us build funds which will help us to continue to play and compete at the highest level in our history.

The scheme was initially launched a year ago and a number of supporters signed up, helping the club to build and fund what turned out to be a successful campaign as we clinched the league title.

Each member will receive a 1916 Club membership card which will be shown at the turnstiles and at the refreshment centre on matchdays to take advantage of free admission and food deals.

To sign up to the 1916 scheme, or for any further information please speak to Emil or Gibbo.

Alternatively, you can e-mail us at media@athertoncollieries.co.uk

If you would prefer to simply purchase a season ticket these are priced at £150 Adult, £90 Concessions, £90 Student, £45 11-17, Free Accompanied Under 11s. Further information will be released in the coming week.