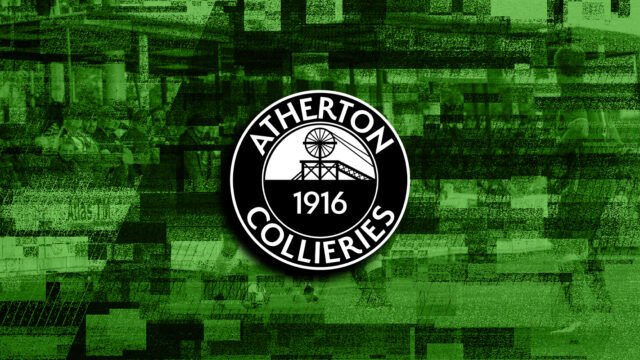 Atherton Collieries can today confirm details of more of our pre-season friendly schedule.

Following from Monday’s announcement of the traditional Bolton Wanderers fixture at the Skuna Stadium, we are pleased to announce that we will also be welcoming Annan Athletic to Atherton to open our pre-season account.

The Stripes can also confirm three away friendlies. Brad Cooke’s men will travel to Widnes, Padiham and Chester City.

Annan will make the journey from Dumfriesshire on the back of narrowly missing out on promotion to the Scottish League One, finishing third before a tight defeat to Edinburgh City. Galabank also hosted the Colls ‘Jolly Boys’ fixture in 2021.

Meanwhile, there will be plenty of familiar faces on show as the Colls travel to Chester and Padiham. Former Colls loanee Zack Clarke has recently re-signed for the Seals for the upcoming campaign, whilst Padiham ended the 2021/22 campaign boasting Mark Ayres, Matty Boland and David Sherlock amongst their ranks, a trio of former Colls favourites with almost 300 appearances in the Stripes between them, alongside former Black & Whites general manager Cameron Foster as a first-team coach.

Ticket details and additional fixtures will be announced in due course.