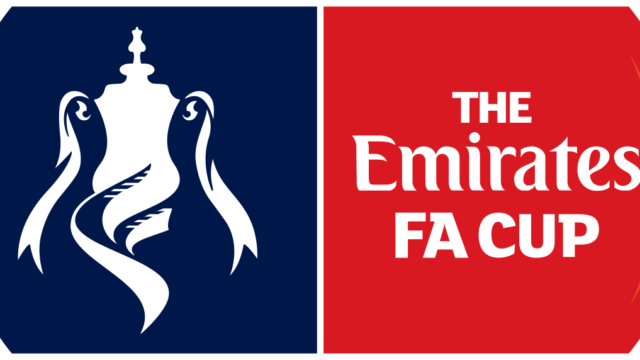 The draw has been made for the Preliminary Round of The Emirates FA Cup 2019/2020, with Colls being handed a home tie against old rivals Runcorn Linnets.

The fixture will be played at the Skuna Stadium on Saturday 24th August 2019 with a 3pm kick off.

The two sides met three times during the course of last season, with Colls claiming a clean sweep of victories, with 3-2 and 3-0 league wins being added to a 4-2 FA Trophy win at the Skuna Stadium last September.

As a result of the cup draw, Colls’ BetVictor Northern Premier League Premier Division fixture against Grantham Town will be re-arranged at a later date.