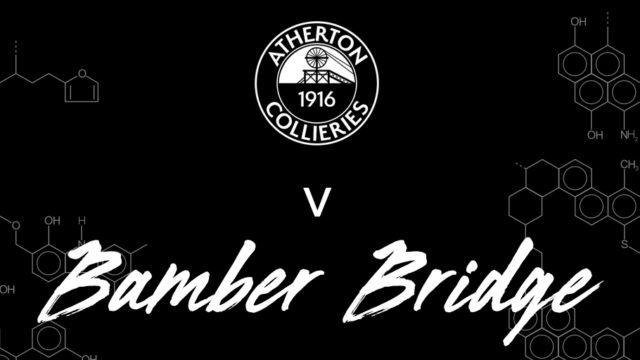 Up until recently the two clubs hadn’t met since the 1991/1992 season when they were both in Division 2 of the North West Counties. An unexpected rivalry between Brig and Colls sprung into life during the 2017/18 campaign when we were drawn against each other in the Lancashire Cup and Integro League Cup, as well as being back in the same league as each other.

Bamber easily disposed of Colls in the Lancashire Cup, brushing them aside 4-1 at Alder House but it wasn’t as easy in the League Cup following a number of postponements due to an incessant deluge of rain that hung over Alder House for weeks on end. In the end, Collieries saw off the holders of the competition following a dramatic ending to the game which saw Marcus Cusani put Michael Clegg’s side ahead deep into injury time before Jamie Milligan acrobatically volleyed the ball past Greg Hartley. It dragged the ‘most drawn out tie in the history of the Integro League Cup’ into penalties and Colls progressed, eventually going on to win the competition.

Bamber finished last season in 16th position following the departure of Neil Reynolds who took up the vacant manager’s position at FC United of Manchester. They have appointed Joey Collins for this term, with the former British Army Football manager taking his first managerial appointment in semi-professional football, stepping up from being a first team coach.

Like the Colls, Bamber have had a tough start to the season. Kicking off away at table topping Matlock Town, losing to the only goal of the game before grabbing a 90th minute goal to beat Ashton United 3-2 at the Sir Tom Finney. Two games on the road to last season’s play-off finalists South Shields and Warrington Town resulted in two defeats, certainly they won’t be the last team to leave these venues pointless.

With last season’s top scorer Ali Waddecar now off the mark, tonight’s game presents both teams the opportunity to boost their league standing before we head into FA Cup First Round Qualifying action at the weekend.