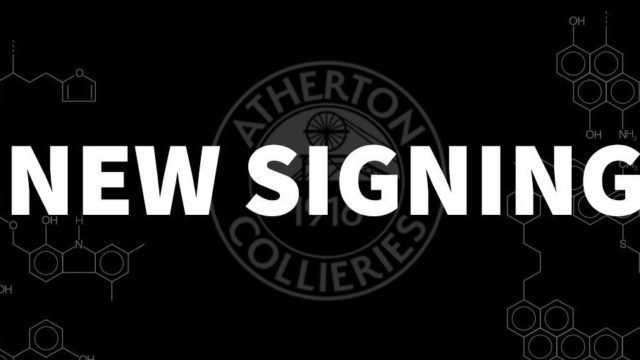 We are delighted to announce the arrival of Elliot Rokka. The winger started his career at Manchester United’s Academy before moving to Macclesfield Town. He established himself in Radcliffe Borough’s first team, winning the league Young Player of the Season award in 2017, earning himself a move to Tranmere Rovers.

Following loan spells at Colwyn Bay, Warrington Town and Hyde United, he returned to Radcliffe last season where he caused Colls problems every time we encountered him.

Elliot will be in our match day squad for our trip to Stafford Rangers today, subject to clearance from the league.

We can also confirm that loan duo from Chester Cain Noble and Iwan Murray have had their stays extended.