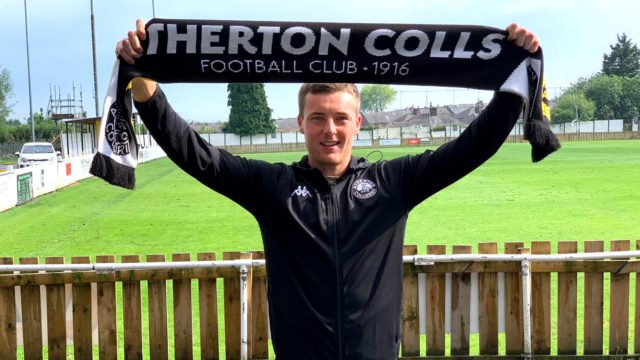 Atherton Collieries are pleased to announce the return of Marcus Cusani to the Skuna Stadium, who rejoins the club from Ashton Athletic.

Marcus Cusani is a player already familiar to the Colls faithful, having scored on his debut for the club against Bamber Bridge in March 2018, going on to play a key part in the successful Integro Cup campaign. An adaptable winger, with strength and good technical ability, Marcus has since gained experience in the NPL Premier Division, most notably scoring twice during Warrington Town’s run to winning the 2019 NPL play-offs.

Marcus spent last season at Ashton Athletic, finishing third on the league ‘Man of the Match’ table whilst also scoring 12 goals, including one against Colls in our Lancashire Trophy win at Brocstedes Park.

Speaking on the signing, Colls manager Brad Cooke, who played alongside Marcus during the 2017-18 season, said “I am delighted Marcus has joined us! We watched him for Ashton Athletic during our 5-2 win there last season, and highlighted him as someone we wanted to bring back to the club. After having a chat, it was clear that he is desperate to make his mark at this level”.

We would like to welcome Marcus back to the club, and we look forward to making further announcements on next season’s squad in the coming days. 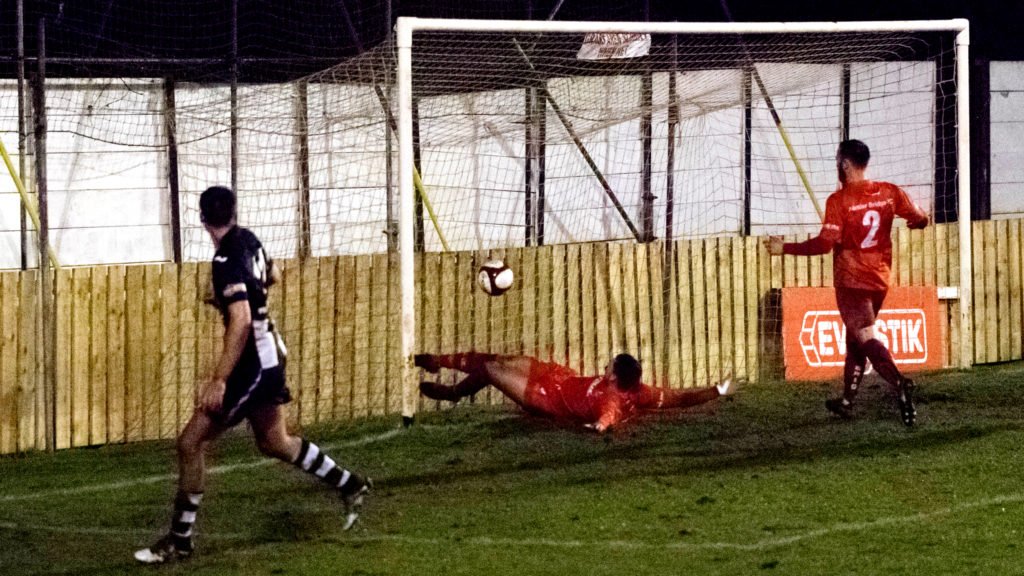