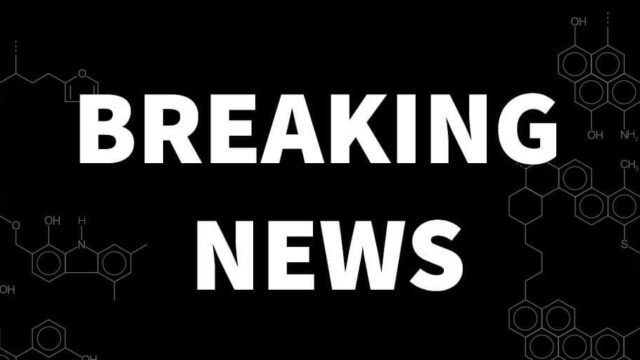 Today’s away game against Stafford Rangers has been postponed.

Although the Northern Premier League had issued a statement saying all games could go ahead despite the COVID-19 outbreak, Stafford Rangers have requested to postpone the match on safety grounds.

Stafford Rangers played Gainsborough Trinity on Tuesday night and it has since transpired that a Trinity player has entered self-isolation after contracting COVID-19. Since then, a small number of Stafford back room staff and players have also reported possible early symptoms so the club have felt it is important to ask for a postponement.

We fully support Stafford in their decision and wish good health to all parties currently involved.

All member clubs now awaits further updates from the Northern Premier League on the continuation of the season, with further discussions expected on Monday.

Colls next scheduled game is at home to Witton Albion on Tuesday evening in the league, before then hosting Marine at home in the Integro League Cup.